To understand the blockchain technology we need to understand what is a Peer-to-Peer, often referred to as P2P Network, which is one of the key aspects of blockchain technology.  A normal Network is a group of computers, mainframes, network devices, peripherals, or other devices connected to one another to allow the sharing data. The devices can be connected locally, by a cabel or wirelessly threw the internet.

A peer to peer network, often referred to as p2p network, is one of the key aspects of blockchain technology. It is a is a distributing network which stores and transforms dating therefore partitions tasks or workloads between peers. Peers are equally privileged participants in the application. They are said to form a peer-to-peer network of nodes.

Blockchain technology is a structure which stores transactional records, also known as the block, of the public in several databases, known as the “chain,” in a network connected through peer-to-peer nodes. Typically, this storage is referred to as a ‘digital ledger

It is built on top of p2p networks. Having no central points of storage makes the information on the network less vulnerable. It is one of the most important technical inventions in the recent years. Blockchain is a transparent money exchange system that has transformed the way a business is conducted. Companies and tech giants are investing significantly in the blockchain market and it is expected to be net worth of more than 3 trillion dollars in next 5 years.

Blockchain technology enables distributed public record books that hold unalterable data in a secure and encrypted way and ensure that transactions could never be changed. Each transaction in the public ledger is verified by consensus of a majority of the participants in the system. Once entered, information can never be erased. The blockchain contains a certain and verifiable record of every single transaction ever made. Bitcoin, the decentralized peer-to-peer digital currency, is the most popular example that uses blockchain technology. And that’s why this “distributed ledger technology” (DLT) is finding a broad range of serviceability. Financial transaction, data storage, asset management, real estate and many more uses are being explored.

The digital currency bitcoin itself is highly controversial but the underlying blockchain technology has worked flawlessly and found wide range of applications in both financial and non-financial world. The main hypothesis is that the blockchain establishes a system of creating a distributed general agreement in the digital online world. This allows participating entities to know for certain that a digital event happened by creating an irrefutable record in a public ledger. It opens the door for developing a democratic open and scalable digital economy from a centralized one. There are tremendous opportunities in this disruptive technology, and the revolution in this space has just begun. This animation describes blockchain technology and some compelling specific applications in both financial and non-financial sector. We then look at the challenges ahead and business opportunities in this fundamental technology that is all set to revolutionize our digital world.

It has become growing popular because of its irrefutable security and ability to provide complete solution to digital identity issues. It is a digital ledger in a peer to peer network. This paper provides a background on Blockchain technology, history, it’s architecture, how it works, advantages and disadvantages and its application in different industries.

The best way of explaining the concept of the blockchain is by explaining how Bitcoin works since it is intrinsically (inseparable from it) linked to the Bitcoin.

Internet industry is exclusively tied to trusted third party who process and interfere with any electronic transaction. The party’s role is to validate, safeguard and preserve transactions. A small percentage of scams is not avoidable in online transactions and that need intervention by financial transactions. The result are high transaction costs.

At bitcoin each transaction is protected through a digital signature, which is sent to the “public key” of the receiver, and is digitally signed using the “private key” of the sender.   Therefore, the owner of crypto currency need to prove his ownership by the “private key”

The digital signature gets verified by the entity which implies ownership of the corresponding “private key”. 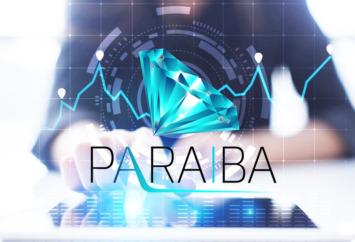 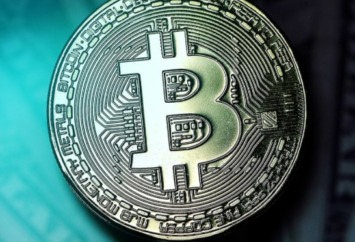 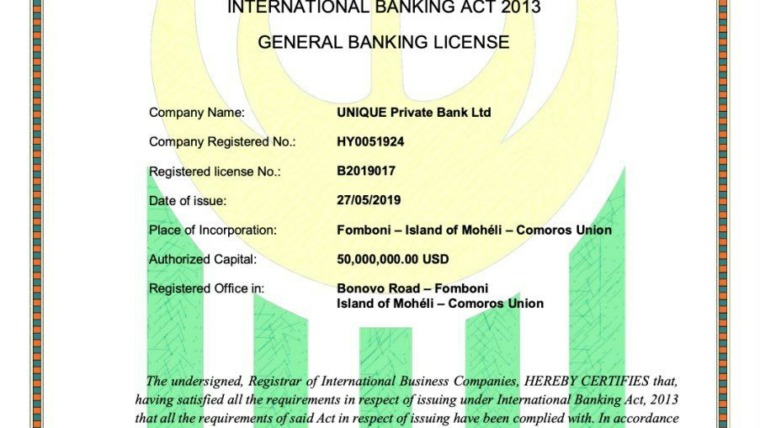 This website uses cookies to improve your experience while you navigate through the website. Out of these, the cookies that are categorized as necessary are stored on your browser as they are essential for the working of basic functionalities of the website. We also use third-party cookies that help us analyze and understand how you use this website. These cookies will be stored in your browser only with your consent. You also have the option to opt-out of these cookies. But opting out of some of these cookies may affect your browsing experience.
Necessary immer aktiv
Necessary cookies are absolutely essential for the website to function properly. This category only includes cookies that ensures basic functionalities and security features of the website. These cookies do not store any personal information.
Non-necessary
Any cookies that may not be particularly necessary for the website to function and is used specifically to collect user personal data via analytics, ads, other embedded contents are termed as non-necessary cookies. It is mandatory to procure user consent prior to running these cookies on your website.
SPEICHERN UND AKZEPTIEREN